A large, built-up parking complex, though shut down, is home to lock-up garages occupied by the Russian members of a very particular men’s “club”: some of them work on their vehicles here, others have turned it into a holiday home, a sauna, etc. With humour and an accomplished sense of the absurd, Vladimir Loginov observes this anthill in which everyone tinkers with reality or their nostalgia for a lost empire. 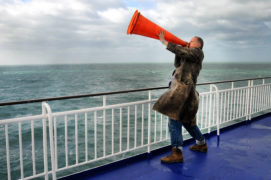 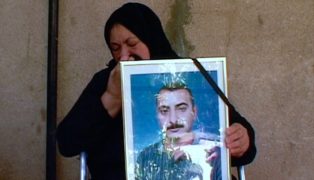 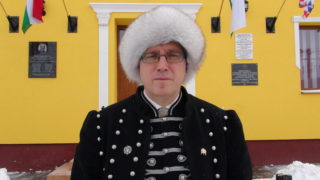 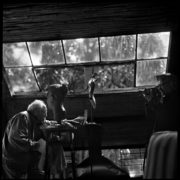 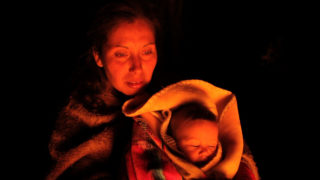 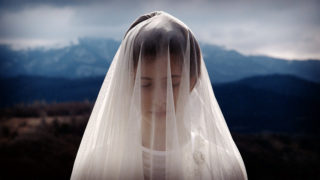 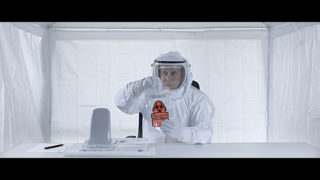 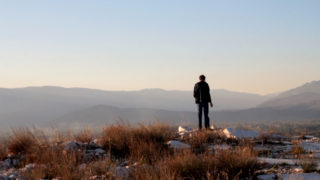 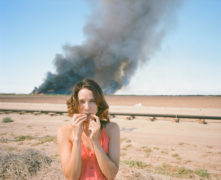 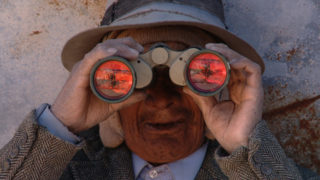 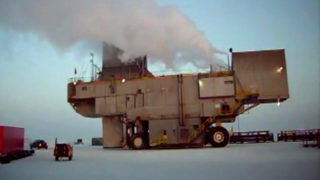 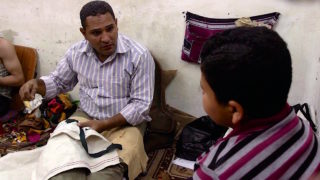