A doctor orders the filmmaker to walk regularly to get over angina. In three years, he covers thousands of kilometres. Taking his mobile phone, he films and records the things going on around him. We hear him talking with his family and friends. We share in his view of modern-day Sarajevo. A polyphonic kaleidoscope, strange and entertaining.

Filmmaker Nedžad Begović has a bizarre sense of humour and a love of life which he conveys in his unusual and very personal films. We find this approach in the animations he made before the war, the documentaries he shot during and after the siege, and his current TV series. It is also apparent in Film mobitelom, in which, as in his previous work Sasvim licno, Begović takes his own life as the starting point.  Whereas in Sasvim licno, he looked back over his life, here it all begins with his doctor ordering him to take regular walks to recover from angina. As a result, he covers several thousand kilometres in three years and, armed with a mobile phone with HD camera, films and records the things going on around him. We hear him talking with his family and friends. We see what he sees, the spaces of modern Sarajevo, the ironical graffiti, the traces of history on the walls. His personal journey gives shape to a polyphonic kaleidoscope, strange and entertaining. 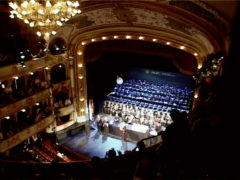 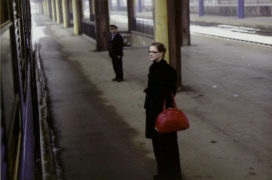 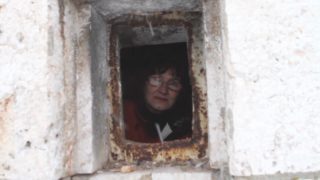 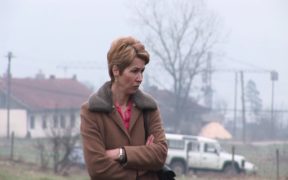 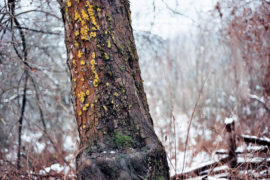 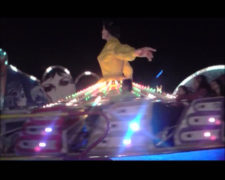