In 1990, Vytautas Landsbergis, the charismatic leader of the independence movement in Lithuania, successfully wrested his country away from the USSR and compelled Gorbachev to recognise its sovereignty. The ambition and precision of one of the greatest contemporary filmmakers—and impressive archival footage—match the scale of this historic moment and struggle.

The music teacher Vytautas Landsbergis was also a founding member of the Sajudis, the party for the restoration of independence in Lithuania, which led the country’s liberation movement until 1990 when the USSR and Gorbachev recognised its sovereignty, simultaneously setting in motion the future dissolution of the Soviet union. Sat in his garden, Landsbergis is facing Sergei Loznitsa, out of shot, who sometimes speaks with him; this is a sufficiently rare format in the Ukrainian director’s filmography for it to be worth highlighting. However, what is at the heart of his body of work and his art is the superb craftsmanship he deploys with archives, its remarkable accuracy, tracing each event in detail, shot and reverse shot, angles and perspectives, events and speeches. The scale of a historic moment and struggle are mirrored in the cinematographic ambition and accuracy of one of our greatest contemporary filmmakers, who bravely decides to take the time. 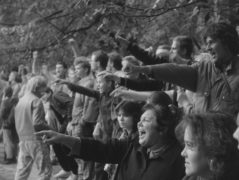 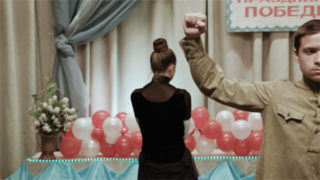 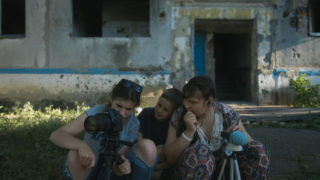 Closing Ceremony – The Earth Is Blue as an Orange Iryna Tsilyk 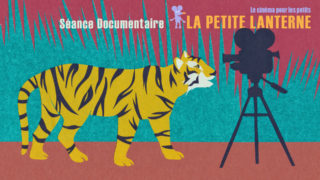 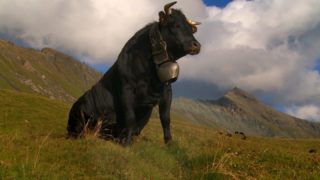 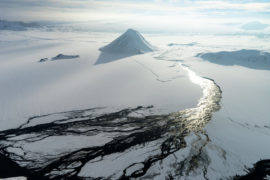 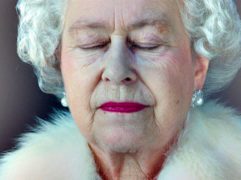