Fists in the Pocket

I pugni in tasca paints the portrait of a family stuck on a horizonless estate at the foot of the Apennine Mountains. Against this tired and incestuous bourgeoisie, Alessandro mounts a eugenic rebellion, holding up a mirror to pre-68 Italy and its lingering authoritarianism. Bellocchio’s ardent debut is shot through with masterful dissonances.

I pugni in tasca is a vice: a portrait of a family stuck on a horizonless estate at the foot of the Apennine Mountains, exhausted by the infirmity of its members (the mother is blind, the youngest child is slow) and suffocated by the incestuous temptations that run through it. Alessandro, a rebel without a cause, lambasts its carcass while perpetuating its order: he abhors the senility of his class, its fascism, while at the same time revolutionising its mortiferous practice. From this harsh and difficult subject matter emerges a great director. Marco Bellocchio skewers a family heritage as if to lance Italy itself, struggling to hide its lingering authoritarianism. His disciplined mise en scène, known for going against the grain of the European nouvelle vague, is contaminated by dissonances that weaken the bourgeois rigidity. The editing effort, in order to repeat certain movements, imposes an ironic control on his antihero, ceaselessly reminding him of his epilepsy, extending his humiliation right into the very body of the film. The wretched Alessandro leads an egotistical revolt, against family but for the family unit; he is a eugenic rebel, his cruelty carried out with fists in the pocket . 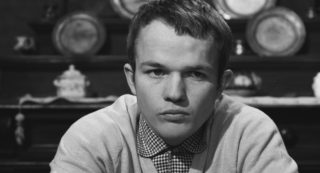 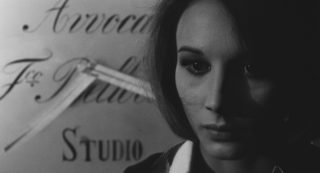 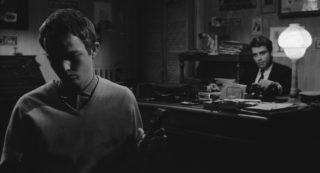 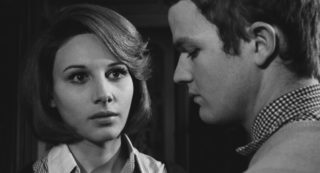 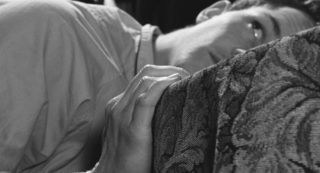 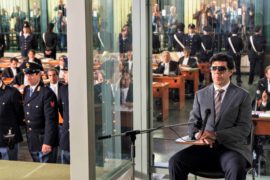 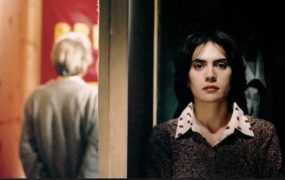 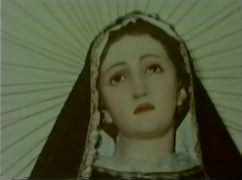 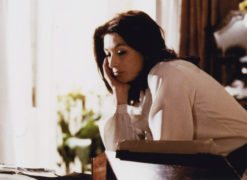 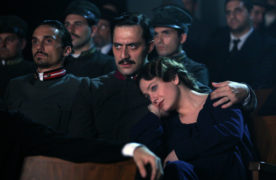 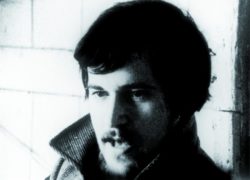 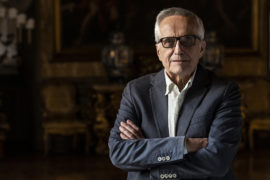 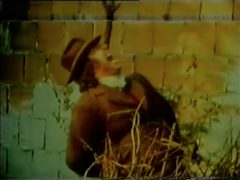 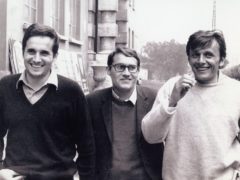 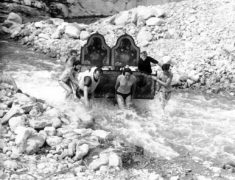 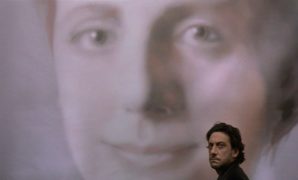 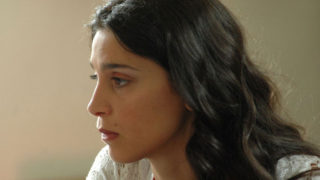 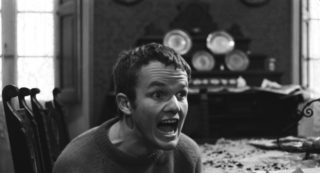