Larry Krasner is elected Philadelphia District Attorney in 2018. A powerful and progressive prosecutor, a leading civil rights advocate, he fights a relentless battle to reform a discriminating and violent system. A gripping politico-legal thriller in eight episodes, revealing the divides in a country that is tearing itself apart.

Larry Krasner is elected Philadelphia District Attorney in 2018. At the local level, there is nobody more powerful than this prosecutor and his office of 600 civil servants tasked with legislating. Coming from a “progressive” fringe campaigning for civil rights, he is elected on a programme of deep reforms to the justice system in Philadelphia, a city with the nation’s highest incarceration rate. Krasner intends to run a radical “experiment” to deconstruct a discriminating and violent system, but finds himself in charge of a huge team that he has disavowed for years, and in direct confrontation with police authorities fuelling hatred against him yet called upon to enforce his laws. A political and media battle escalates, in which each new step by the prosecutor can cause an earthquake. Ted Passon and Yoni Brooke create a gripping politico-legal thriller in eight episodes, with unprecedented access to the DA’s offices, revealing the deep divides of a country that is tearing itself apart.
Aurélien Marsais 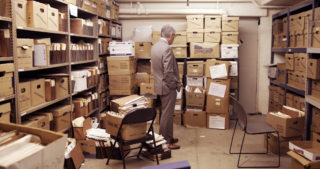 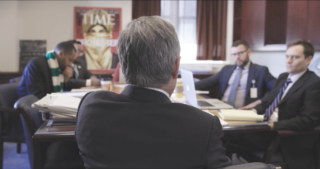 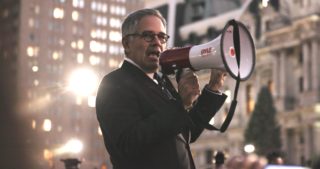 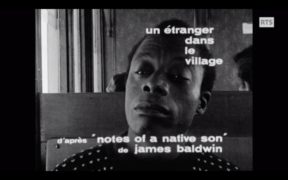