A free interpretation of a theatre play directed by Robert Lepage, the film evokes, in stylised universes, the links between nature and culture, between humans and the imperceptible movements that guide their own evolution. The images construct a puzzle in search of respirations to echo the shifting of the tectonic plates upon which life occurs. 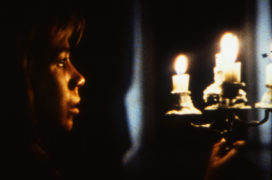 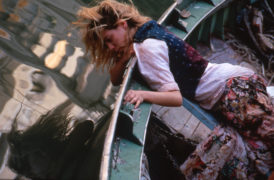 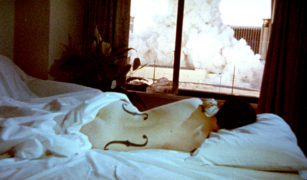 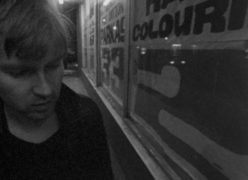 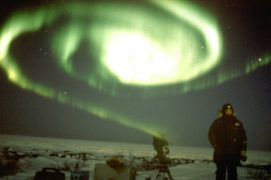 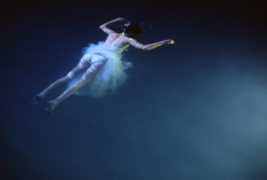 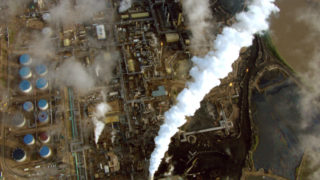 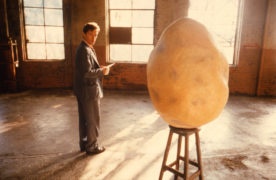 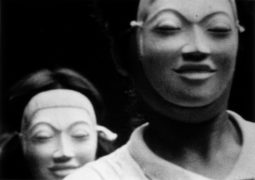 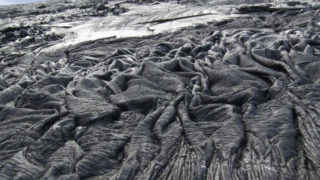 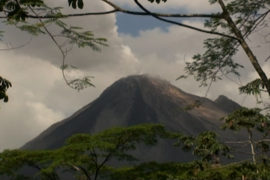 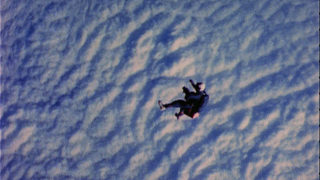 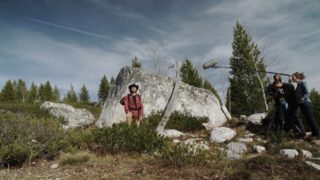 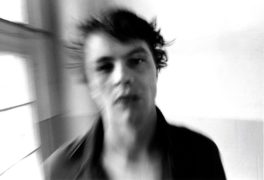 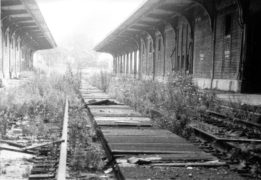