They tie their trainers, ram earphones in their ears and walk, almost floating in front of the lens, towards a possibility, which is out of shot. At the end of this opening aerial sequence, here they are, landing in a high school in Ivry for a completely different game, another “playtime”, as they are no longer children. This is about negotiating the difficult passage towards adulthood, with jitters about the future in their stomachs. Claire Simon filmed them during the interludes of their school life, in the midst of the family they have chosen for themselves in order to stay warm, such their own families are broken, divided, sometimes torn apart. Young Solitude is a coming of age film on the words exchanged between young people aged seventeen who are learning to look at each other, to listen to each other, to deal with each other’s entangled stories. The filmmaker only gave them some key words, then captures the dialogues that develop in this improvised forum. In doing so, she produces a protected space-time, a temporary sense of togetherness in which everyone sheds their burden and expresses their desire for emancipation. 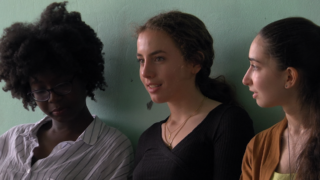 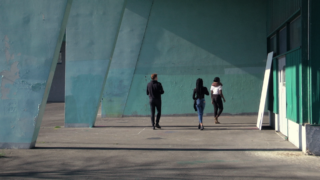 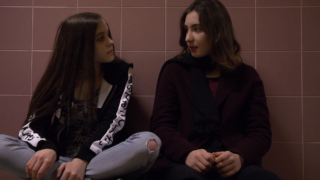 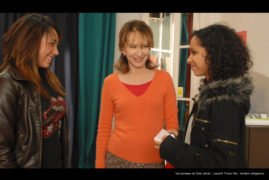 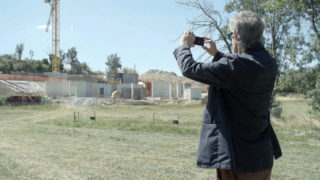 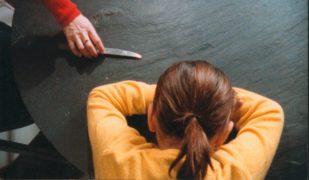 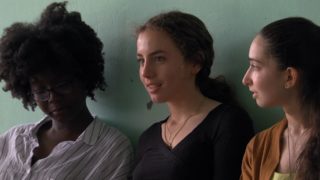 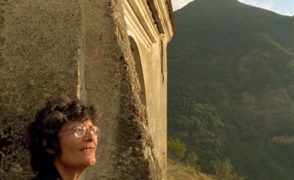