Vincenzo has always led a marginal existence.  He is now 42 and has not seen his daughter for a long time. One day, he takes the train to go and see her, not even knowing if he will be welcome. The time of the journey will be like his lifetime. Time without an apparent conclusion, where everything is mixed up in the chaos of his acts, the consequence of a lust for life and poor choices. It is a non-linear time, with chronological return trips that correspond only to the energy of the protagonist. More a mental time than a real time. The editing is king. And with it a single character, plus a few supporting roles. Even if this is a documentary chronicle, the Dardenne brothers' film lesson is present in this unbridled shadowing. A single character at the centre of the shots guides us through his hell. If he's an actor, he deserves an Oscar. Otherwise, the merit goes to the filmmaker and the team that helped edit the film. The result is a bitter work, almost a hallucinatory vertigo. A film sculpted in the pain of living. 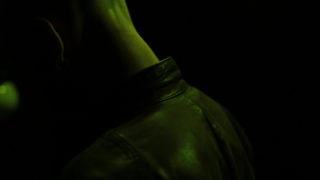 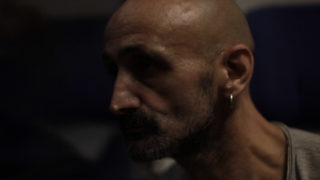