From a Serbian family from Sarajevo who emigrated to the Netherlands at the beginning of the civil war in Yugoslavia, the filmmaker has followed the conflict and its consequences for years as a journalist. Today, she has come back on a personal matter, in order to come to terms with the country in which she was born. Rich in archive material, My Own Private War is presented as one of the most honest investigations seen on this subject so far. It’s how the filmmaker proceeds, how she convinces us, her stubbornness, her conscience, her decision to put herself at risk. Having returned to Bosnia, she meets a cousin who was a sniper during the war, a jour- nalist who closely followed Mladics, her loved ones who, around a table, talk of past and present... As the film moves along, something like non-reconciliation surfaces: the filmmaker would like to understand and find peace, but she cannot... Perhaps she never will. An emotional confession of collective responsibility, My Own Private War thus ends up being the film of an impossible love, against fear and hatred.
Luciano Barisone 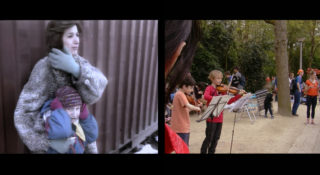 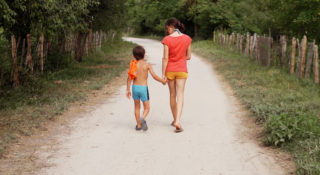 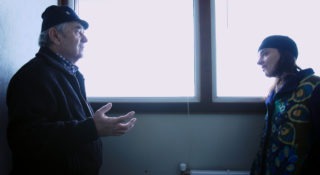