After the revolution of 14th January, Abdallah Yahya decided to take a look at Jbal Jloud, a Tunis suburb where daily life is scarred by theft, robbery and drug taking. Nonetheless, Yahya captures the hope of a new generation that wants to rebuild society. “We are here!” thus becomes an affirmation that expresses the zest for life of young Tunisians.

After the revolution of 14 January, Abdallah Yahya decided to take a look at Jbal Jloud, a Tunis suburb where daily life, according to one of the protagonists, is scarred by theft, looting, robbery and drug taking. In this district left to fend for itself, a result of Ben Ali’s regime and Tunisia’s recent political changes, Yahya captures the hope of a generation that wants to overcome this grim reality and rebuild the district and society. “We’re here!” thus becomes an affirmation translating the zest for life of young Tunisians, communicated through the music of a rap group that wants to express itself freely, or through young high school students getting involved in a citizen initiative to help a village in the hinterland of the country. A plea, shouted loud and clear, to confirm this youth’s thirst for life, its resistance towards a destiny for which it refuses to be sacrificed. A film born of passion, which shows the energy and generosity of a generation ready to launch itself into the conquest of a better future. 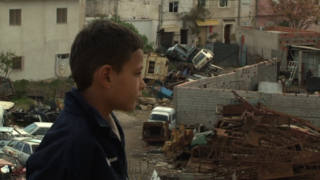 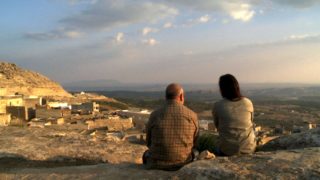 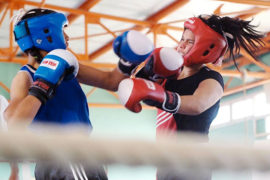 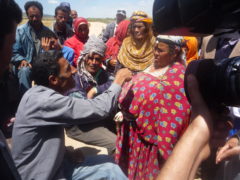 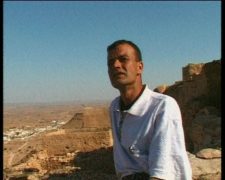 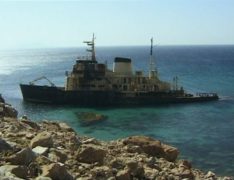 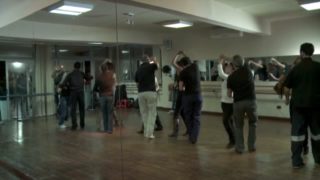 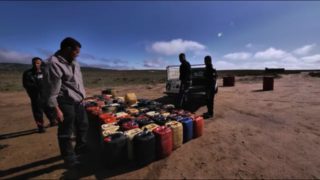 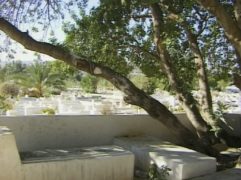 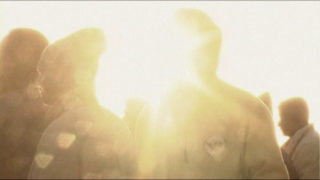 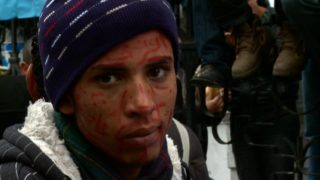 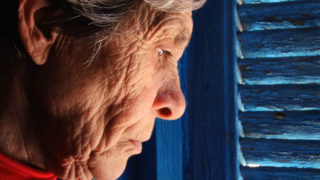 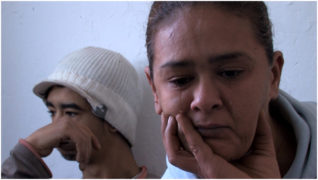 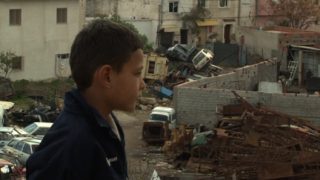