Mauritania. Between 1987 and 1994, several political prisoners experienced terrible years of detention in the old colonial fortress of Oualata in the Sahara desert. Ten years later, one of them who survived incarceration, torture and unimaginable living conditions, talks about it. His calm voice spreads out over today's landscapes. In his recollections, the banality of evil takes shape.

In the empty parts of a house, the camera glides over the walls, towards a door lying open to daylight. Off screen, a voiceover recounts the fragments of a shattered life, the terrible events that occurred in Mauritania between 1986 and 1994. The images show the bodies and the places today. On the one hand, dissidents in conflict with the political powers, convictions without trial, the humiliation and violence of imprisonment, disease and death. On the other hand, the streets of Nouakchott, the roads towards the east, the desert, the mountains of Oualata, a fortress converted into a prison. At the centre of the stories, we rediscover forgotten materials, people existing at the margins of the world, persecutors and victims, reels of an old film, or trees that exist only in memory, in the films of Pierre-Yves Vandeweerd, where the elsewhere always has need of a here. Here there is a filmed present that lives only in absence, in the unfilmable. The visible and the invisible, as it were, are compelled to take different routes. Thus, they open up a third path in reality, which the filmmaker draws on to better capture fragments of the truth. 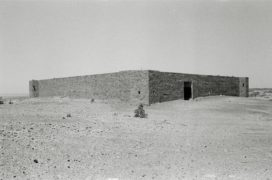 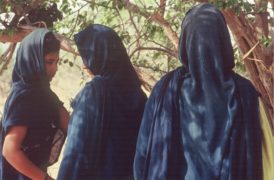 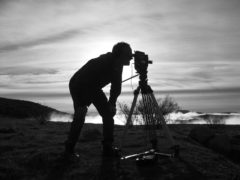 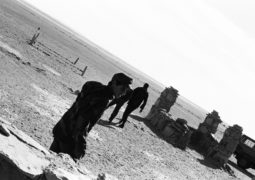 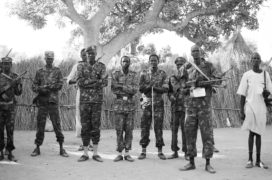 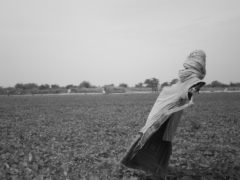