Uncertain about which film to make while he studied film at MIT, Ross McElwee made a small documentary and focussed on the family household. They are burdened by the silence on his mother’s death. Choosing a narrow perimeter, McElwee manages to highlight the “polite apartheid“ ruling in Carolina, where black people clean up after whites and what is not said is more important than everything else.

While he was studying film at MIT, Ross McElwee thought he would make a film on Clyde Cathy, the beekeeper who worked for his family. An African-American who had some extravagant convictions, Clyde was among the staff working for the household of the filmmaker’s father. At the same time, McElwee nourished a parallel project about his brother Tom: he was supposed to be leaving for New Orleans and study medicine, as their father did. The latter project, though, turned out unfeasible, considering the four years it would take Tom to get his medical degree. While dealing with these uncertainties, McElwee had to cope with both his father’s dissatisfaction with his professional decisions and the silence surrounding his mother’s death. Backyard, therefore, became a small-scale portrait of North Carolina, where a “polite style of apartheid” is in force, and what is not said dominates household relationships. McElwee deliberately chooses a narrow perimeter and thus brings to light the latent tensions within the household. 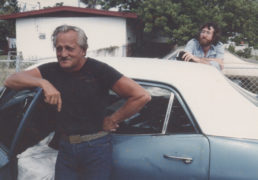 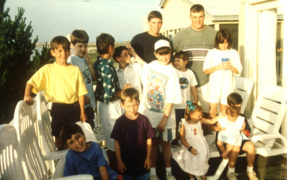 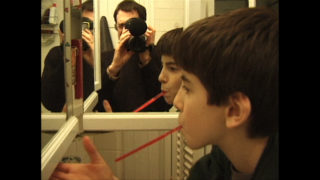 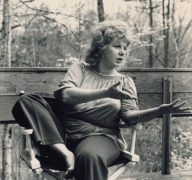 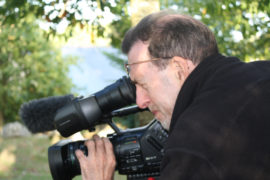 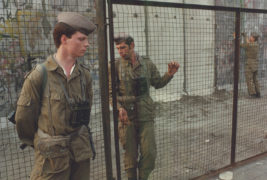 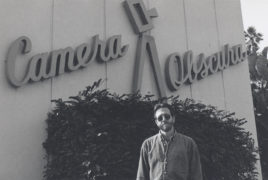