Following eight characters all with various issues, Cédric Fluckiger gives workers a voice in as direct a way as possible. In the offices of Geneva’s main trade unions, they hear evidence filled with suffering, listen and give advice. A committed film that constantly remains on the side of the oppressed and in so doing reveals the working world hidden from the cameras.

The offices of Geneva’s main trade unions hear evidence filled with suffering, a mix of frustrations and a need for recognition. They listen and give advice in the confidentiality that the situation requires. Following eight characters illustrating typical problems of the working world in Switzerland, Cédric Fluckiger – who has already been concerned with social issues in his previous films – gives workers a voice through a simple yet rigorous device. “This film relies on a principle, the principle of interpreting the voice of workers in its raw truth, with as direct a relationship as possible from testimony to recipient. It thus seemed natural to us to renounce the construction of a discourse on this voice, to renounce mediation, by calling on ‘expert’ opinions” (CF). A committed film that constantly remains on the side of the oppressed and in doing so reveals the working world hidden from the cameras; it implicitly paints a scathing portrait of Swiss society. 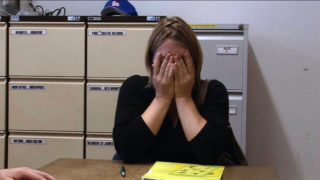 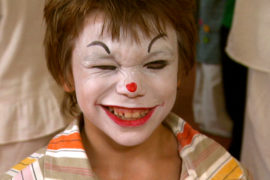