The three films from the series The Tombigbee Chronicles Number Two (Rita Larson’s Boy, Chicken and Early Riser) are presented as a succession of auditions filmed in classic noir style. An invisible director pushes the rehearsals in front of the camera. The text comes to life like a living organism. Thus the repetition of a text becomes the image of the process of how oral history is created. 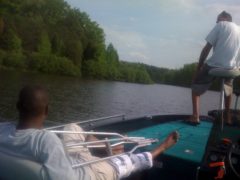 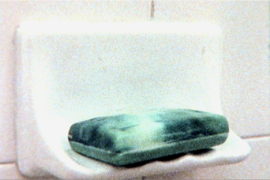 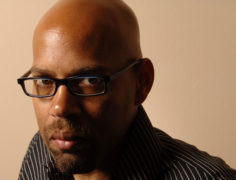 Something Else Kevin Jerome Everson 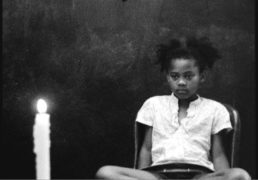 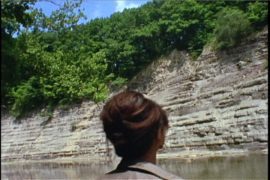 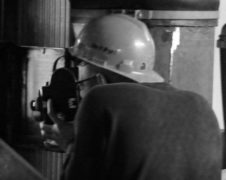 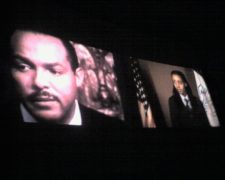 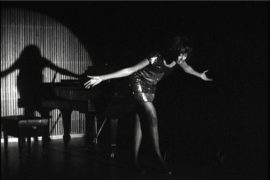 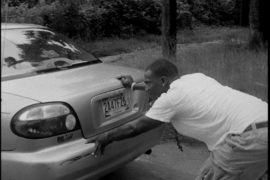 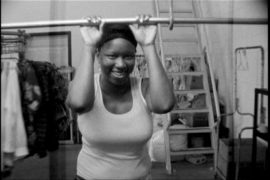