For eight years, Rolando Colla follows three people who are trying to change their lives: a lonely shepherd retreated into the mountains of Sarajevo; a Cuban psychiatrist and hard rock fan attempting to break out of the system, and a Swiss single mother determined to emigrate. A long-term study of the way people wrestle endlessly with their dreams.

"I dream of more air”, is the way Emilio, a Cuban psychiatrist and hard rock fan who suffers under Cuba’s system, describes it. He is referring to that longing for a faraway place where people can live in greater freedom – and possibly even cope with themselves more easily! It is a longing shared by all three people filmed by Rolando Colla over eight years. After the war, the Bosnian Enver retreated to the mountains to live as a shepherd. There he waits in isolation, first for a woman and later, as time passes, only for death. And Andrea, a single mother and nurse, has always longed to move far away from Switzerland. Now newly in love, she wants to start a new life in Turkey. Colla visits Enver, Emilio and Andrea several times over the course of the eight years, generally whenever their lives have taken a surprising turn. In the film their stories are interwoven. Das bessere Leben ist anderswo evokes the way we wrestle with our own dreams and movingly asks the question of what is required at all for a good life – and what role fate plays. 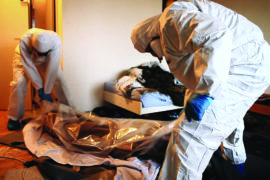 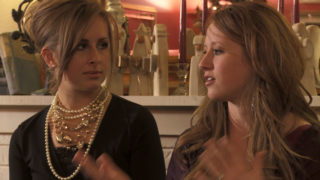 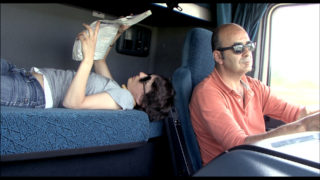 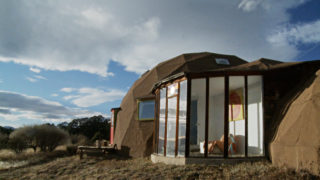 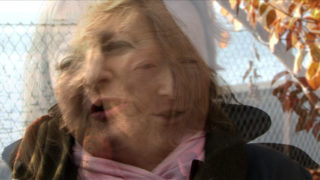 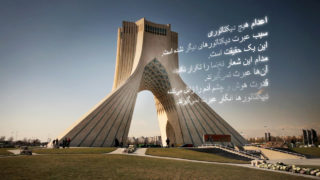