Renowned figures from the world of cinema are invited to award the Festival’s prizes to filmmakers whose works stand out for their singularity and innovativeness. 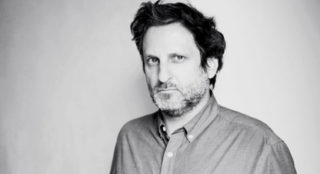 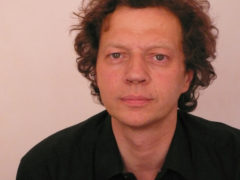 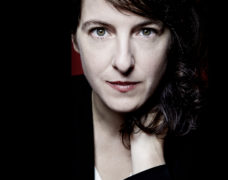 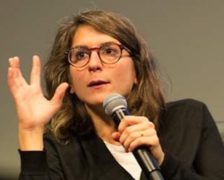 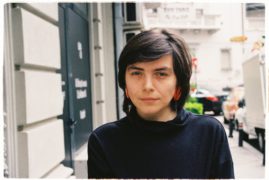 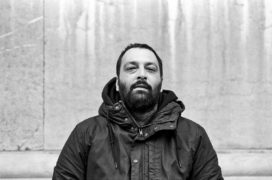 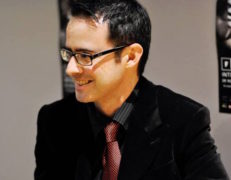 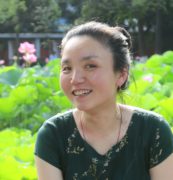 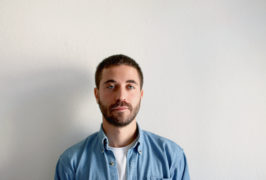 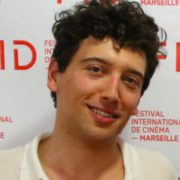 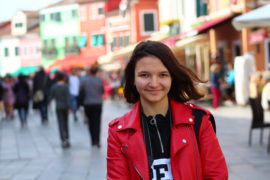 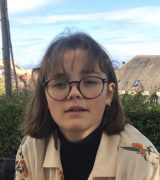