What could possibly link a village nightclub where a musician mindlessly recites popular Western melodies, a mute black man delivering flowers in a Hussar uniform, and a yoga class attracting people in search of religious identity? This is the forced march towards westernisation of the former Soviet bloc countries as they step into this huge civilising group that we call “Europe”. In cinematographic vignettes that draw a fine line between humour and banality, the filmmaker proposes a documentary satire on what she names the Syndromes of Mimicry. Meant to pervade the contemporary ethos of Baltic societies, and day-to-day Lithuanian life. From syndromes, which act like the ambivalent signs of a voluntary self-colonisation (identifying with the values of the West to be better accepted by it) and from a compensatory reaction of imitation through which, a new national identity will, perhaps, be built. 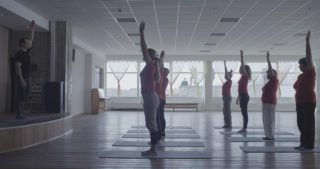 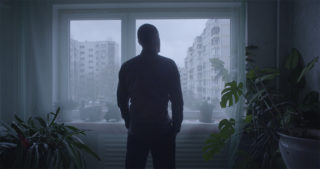 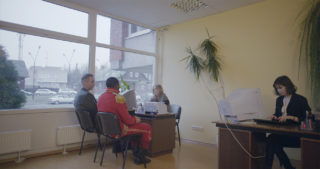