A Russian girl, a Kurdish father. The father lives in Syria, in a town near the Turkish border. The girl joins him to meet her new family and... to find her lost roots. Everything moves forward in fragments, of time and of space. It is not only an aesthetic choice. It is a form consistent with the state of war, with the fragility of existences, with the capturing of reality by the body and by the spirit. But everything moves forward, in its way, carried along by a painful energy that obstinately perforates the borders. The strength of this film is its fragility, its being made of everything and of nothing, its being attached to a thread, that of the breathing of the person who is filming, who is carrying it on her shoulders, as is often the case in the life of people living in exile. Here therefore is a film built like a personal diary: a hybrid film, which weaves together the paths of two impossible returns, but also a moving film of tremulous beauty, pierced by moments of savage grace, which suddenly appear from nowhere. 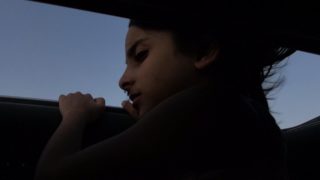 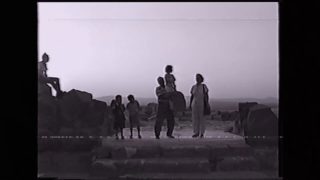