On the roofs of Sao Paulo or under the city’s lights, the choreographies of three friends affirm that the revolution will come about through the body and the satisfaction of desires. By dancing in front of the camera, before the mirror or during a party, it is self-invention that is staged, in the forms of a modern video clip or a traditional musical, in which the attributes of the masculine/ feminine genders are the self-service accessories of a wardrobe that is crying out to be explored. Oswald de Andrade and Félix Guattari are quoted in voiceover to extol the subversion of a “terrorist normativity”.
A high-impact film taking the shape of a transgressive and liberating manifesto, an awakening led by the energy of a generation that is completely reinventing one’s relationship to oneself, to others and to the world, in a marriage of convenience between the principle of pleasure and political claims.
Mourad Moussa 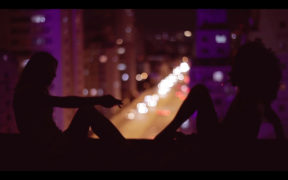 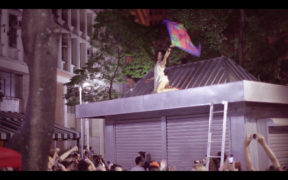 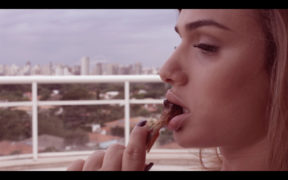