Once there was a divided Germany. West and East. A land divided in two, lives that tried to catch a glimpse of what was beyond the wall. Recollections of that time linger in the shape of post- war architecture. The echoes from lives lost somewhere in the past still weight on those who live in the so-called “West” today. Now, after 1989, the wall is just a memory. However, the voices and remembrances of a forgotten era still haunt those who lived through it. Thus, the film becomes the crossing of a world that lies just beneath the images of our world today. A detached and distant voice recalls the story of a country torn apart by two opposite political sys- tems. While the camera moves tirelessly on the surfaces of nowadays Germany, the voice digs deep in the not so distant past. From the West revolves around memory connected to grayish post-war architecture in western German cities while analyzing the question of what «the West» must have meant while the country was divided. A stylish film essay that interweaves the issues of home ownership and Marxist ideology.
Giona A. Nazzaro 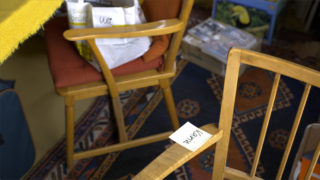 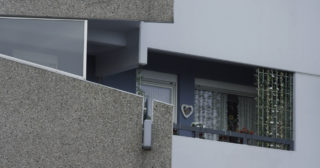 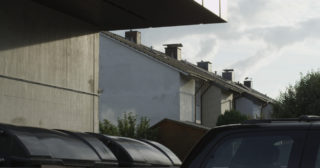 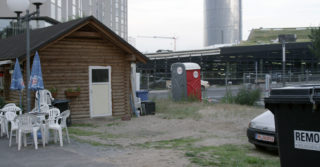