When Floh, armed with her accordion, starts one of her songs on the Grand-Place in Brussels, she does so with raucous energy. She has an impulse of rebellion, the strength to go against an excessively established movement, “These mapped-out paths on which we have been placed”, dixit her song with the same name as the film.

Floh lives on the fringes, plays mainly on the tarmac itself and confronts reality head-on. For her, song is a cry, and singing is to fight. Part of the pure lineage of realist chanson, her songs are like a bandage for our souls, shaken by the dominant chaos. Like the songs of Edith Piaf, she anchors her lyrics in the gloominess of the day-to-day, the tensions of our society and the conflicts of the world. But Floh’s poetry is also woven with her personal stories and her dreams, illustrated and animated in the film. The filmmaker’s camera follows her, close, sensitively. The world thus appears in the background, dark and blurred. Floh’s freedom is as elusive as a breath, the inhalation of the accordion as it fills with air before continuing on her way. 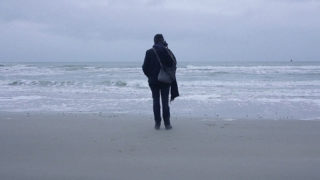 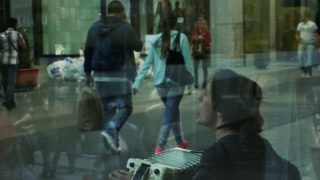 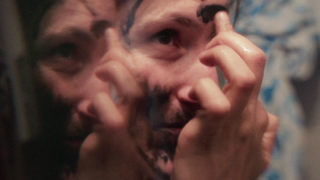 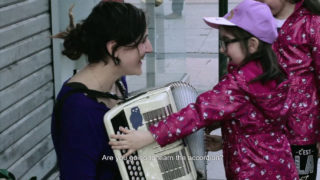