Portrait of Wayne Paul, a tougher-than-nails East End London “gangsta” who could have leaped out from the books of Hanif Kureishi or Gautam Malkani. After a long life of crime on London’s harshest streets, Paul Wayne manages to turn important pages in his life with the collaboration of some producer friends in Geneva who help him creatively in shaping his new life as a successful dancehall crooner. 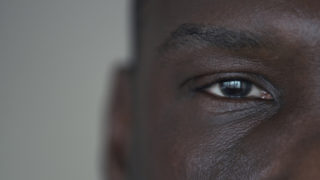 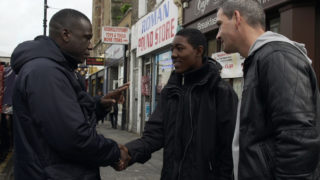 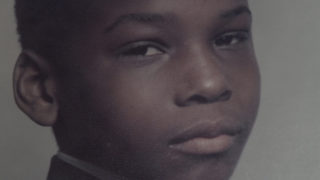 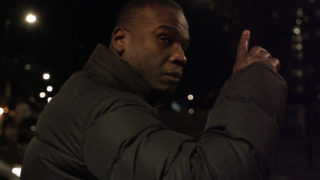 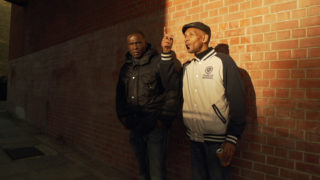 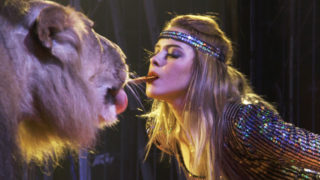 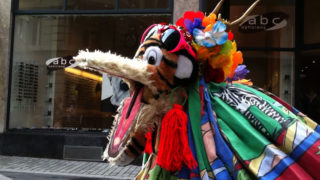 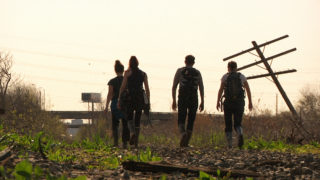 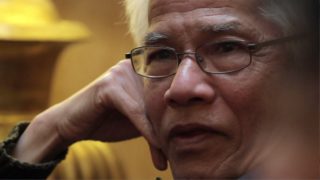 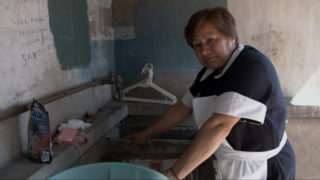 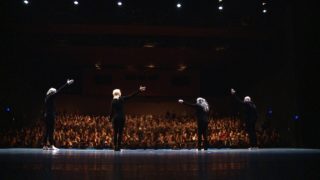 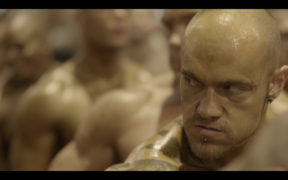 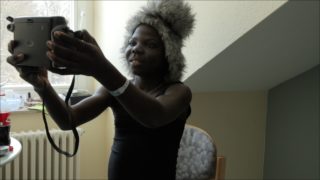 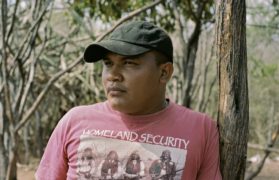 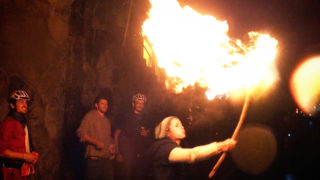