Visions du Réel and La Lanterne Magique venture to the border that is said to separate fiction from documentaries. After following La petite leçon de cinéma by Jean-Stéphane Bron, little ones and grown-ups alike are invited to discover four short films that defy this so-called boundary between the real and the imaginary, in the Netherlands, Turkey, Georgia and Iran. 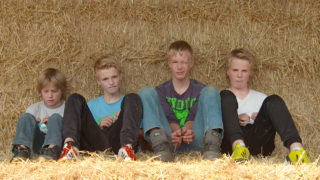 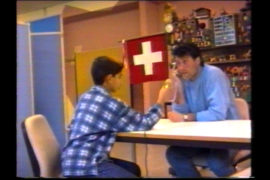