Between Moscow and Yerevan, Pietro Marcello follows the theoretician of “distance montage” who remains withdrawn. Avoiding the trap of the film “in the style of...”, Marcello pays an emotional tribute to the director of The Seasons (1975) and Our Century (1983). A dialogue between his images and those of the Armenian master, one of the influences of his own creation. 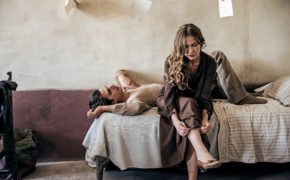 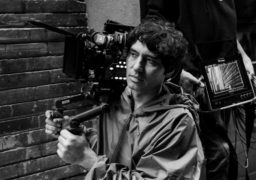 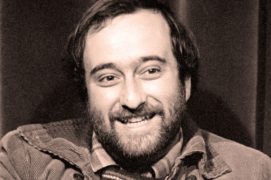 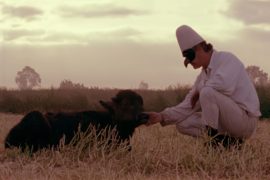 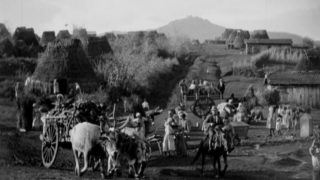 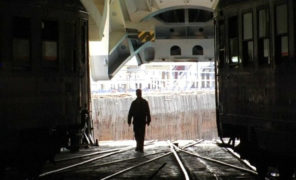