The film captures the moment when refugees from Syria are trying to reach Europe crossing through Greece. Stopped at the border between Macedonia and Greece, the Syrians had to face once again fear and rejection while trying to understand how to build their own transitional democracy in the camp to deal with the Greek authorities. Exposed to punishing climatic conditions, living in badly equipped tents, women and men have to deal with the shortcomings of the most basic life conditions. Bog down knee deep in mud, the refugees could nor move forward nor head back to where they came from. Thus, the need to organise their transitional staying in the camp became also an opportunity to experiment with forms of direct democracy. So, while the Syrian people stuck at the border where trying to organise themselves, the reverse shot of Greece chocked by the austerity economic politics of the EU offers a unique image of an unprecedented crisis in Europe. Sticking to a strict and almost abstract observational approach, the film becomes a powerful and unflinching political statement. 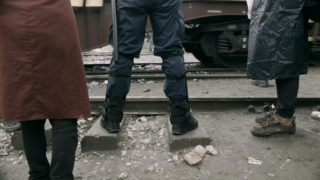 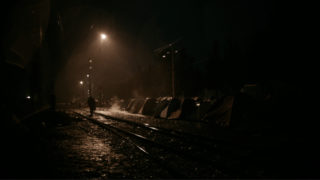 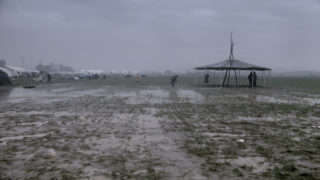 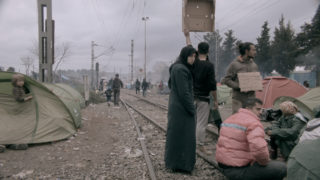 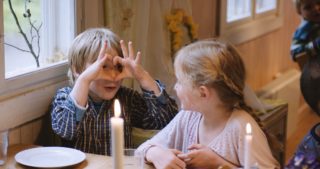 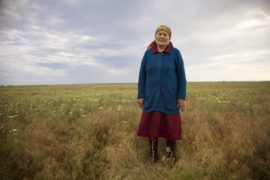 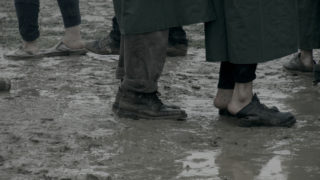