Propelled to stardom by winning a TV reality show five years ago, Imma, a full-figured woman, a mother of a little boy, has dreamed of recognition in film or theatre ever since. She moves to Rome, goes to castings, rehearses, hopes, searching for a role and, above all, perhaps, meaning. Driven by idealism and a certain refusal to fall in line, she finds refuge in art. On the way, she forges friendships with scriptwriters sharing the same desire for recognition in a world that does not seem to wait for them to turn. For, unlike what a fortune teller predicted for her, success will probably never arrive.

Imma offers up a tale of modern social realism, filmed as close as possible to the faces and inhabited by the aura of its character. There is something beautiful and tragic etched into the very genetics of the project that confers a power upon the image; the only film in which the actress seems to be able to find the leading role that she wants so much is the very one that traces the failure of her career and of her defeated ambition. 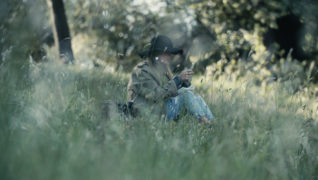 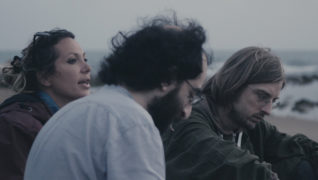