Three girls in a car are talking about a man to whom one of them seems to be attracted and who appears to be a former Hell’s Angel. They meet later on Skype and everything takes a different direction; politically committed digi-feminists, their demands seem to dissolve on the web. Inspired and resolutely contemporary, a film anchored in an ever ongoing and pluralist use of the Internet. 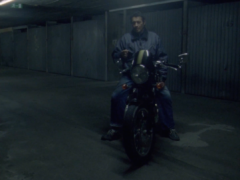 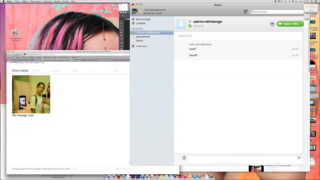