In 2013, a huge fire broke out in the San Jacinto Mountains, in California. Alex Tyson reconstructs the chronology of events, by assembling images whose sources and nature are very different, mundane in appearance, but questioning the notions of ‘cinéma vérité’, the point of view as much as the role of editing. A captivating cinematic object. 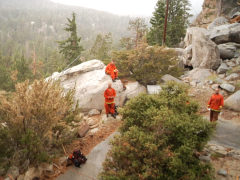 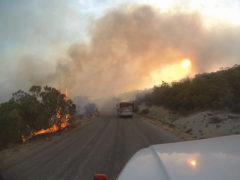 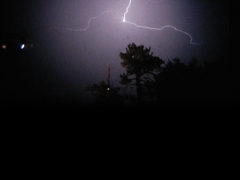 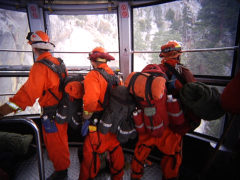