Latvians often ponder why their neighbour Estonians live as well as they do. Could the answer have some connection with Latvian ship RASMA, that went aground near Mohni Island 74 years ago? It is generally known that the sunken ship is still out there. But more important than the legends are the people living on the coast, their positive attitude and ability to find common ground with strangers. 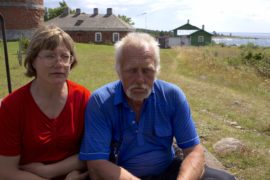 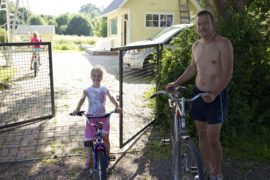 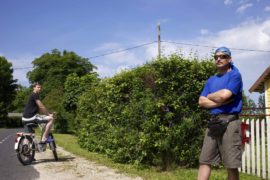 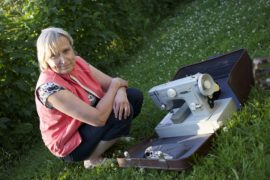 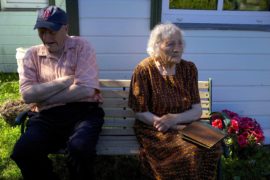 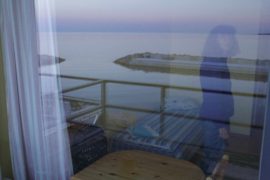 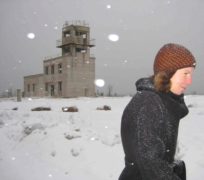