The Documentary & Audiovisual Forum is an annual event that allows the Swiss film industry to get together and exchange opinions on important and pressing issues, within the international context offered by VdR–Industry.

This year, if the sanitary situation allows it, we aim to organise the Documentary & Audiovisual Forum on-site in Nyon.

What audience for tomorrow?
The Distribution of Documentary Cinema – one year later

Jela Škerlak
Head of Operations and Diversity of the offer, OFC

If you wish to attend the Documentary & Audiovisual Forum, please contact us at industry@visionsdureel.ch by mentioning your full name and current professional activity. 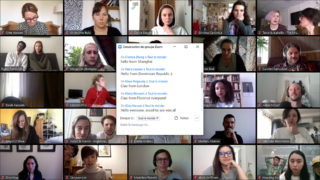 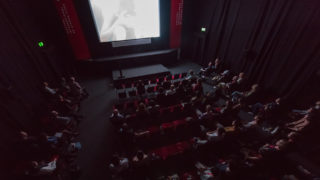 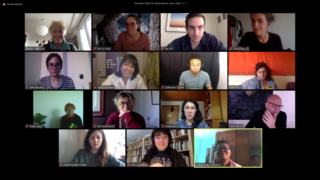 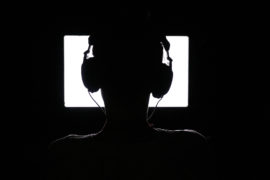 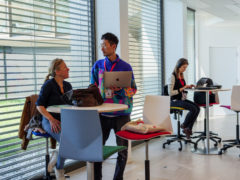 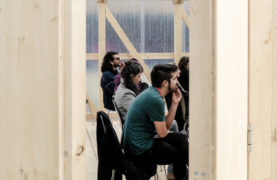 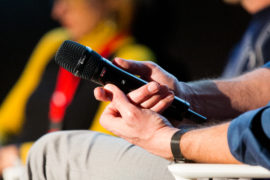 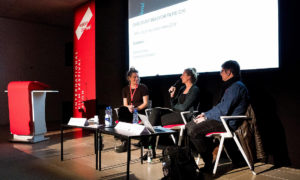 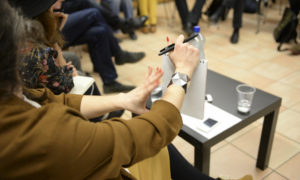 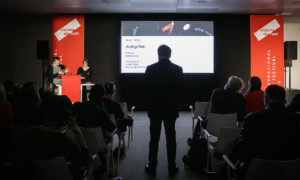 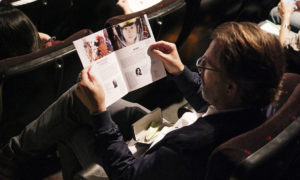