The Fence is a scream! After the civil war that turned Algeria into a bloodshed, Tariq Teguia questions the youth of Bab El Oued who talk of their anger. Tariq Teguia alternates the static shots in which they testify with wanderings in the car that extend those of Rebar. And it is the violence of a confinement that dominates, lined with the desire of an impossible elsewhere. 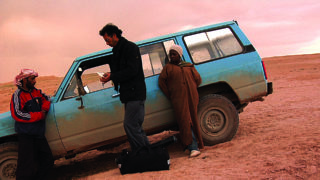 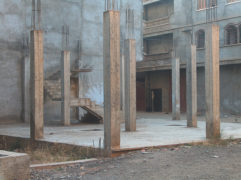 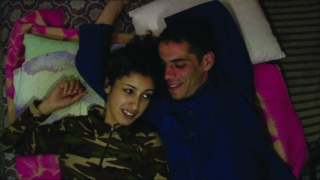 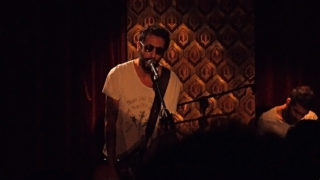