Calais, the compulsory transit point for all refugees wishing to get to England, is a real hell. Between the waiting time spent in the miserable slums of a camp and the dangerous attempts to clandes- tinely cross the Channel aboard a lorry, questions arise in the mind of a young Sudanese. After having lived a long time in the “Jungle”, he reflects bitterly on his dreams.
Luciano Barisone 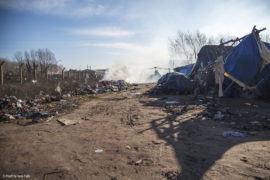 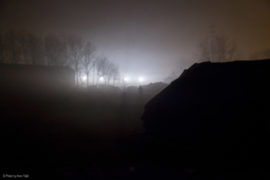