Erik Satie’s work is at the heart of modern music. However, who was Satie? An elusive genius or a visionary misanthrope? The film tries to sketch an identikit of the musician through his notes and the places he lived in. Musicologists mostly agree in describing Satie’s music as inhabited by voids and holes. The long pauses between one musical passage and the other are musical structures unto themselves; therefore, the filmmakers create a dissonant Satie-like universe in which empty spaces are adjacent to eloquent passages. Like a mysterious flower visible only to the eye that is willing to dance with its charm, the film unfolds little by little through mental associations and creative juxtapositions. There are no answers in the universe inhabited by the ghosts of Satie’s creations. Architectural forms and recollections from desires and acts of creative hubris compete to create a new world, which ultimately is the image of a new and more seductive pleasure principle. Satan Satie is a film that pushes against the boundaries of cinema. 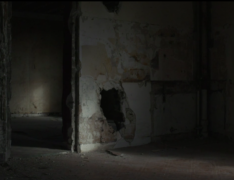 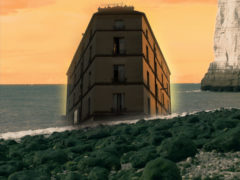 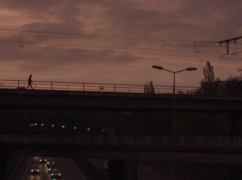 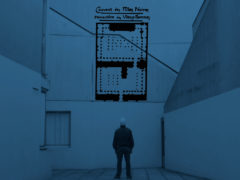