Pirate or English ancestors, revolution- aries who built a road, an American yachtsman taking shelter in a bay, lost migrants, carefree youths beneath the coconut trees... Cocodrilo is a remote spot in Cuba which, for the time of the film, becomes a crossroads for the world through a variety of forms: cinéma direct, experimental film, reconstruction or even animated archives.
Madeline Robert 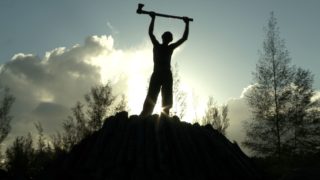 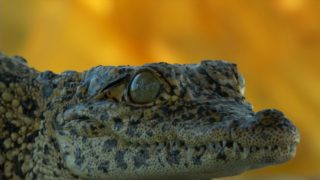