In a cinematographical procedure close to that implemented in her feature film Terra de ninguém (2012), Salomé Lamas once again explores the issues and questioning related to the Foreign Legion and mercenary activities. The account of Nuno Fialho, enrolled at the age of 16, is played as a soundtrack whilst the character is embodied onscreen, in a fertile dissonance, by a young German actor of the same age. 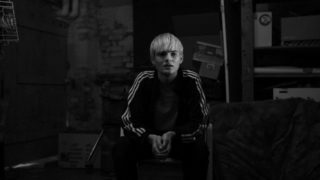 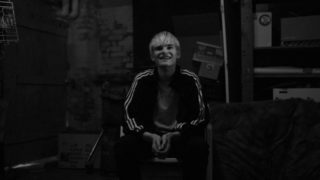