In 1992, two men from Romania were found dead near the German-Polish border. A hunting accident was blamed, and hastily so, while damning elements appear to have been voluntarily ignored during the investigation. 20 years later, Philip Scheffner re-opens the case, and gives the family members—who had not been heard—the chance to speak. 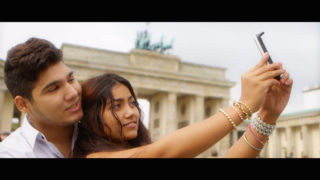 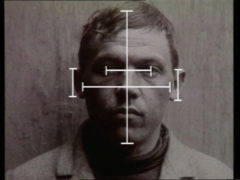 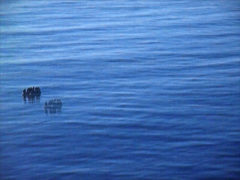 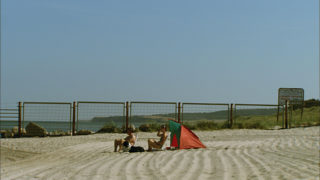 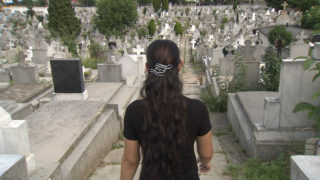 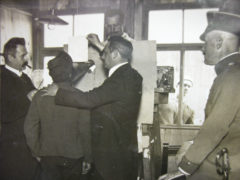 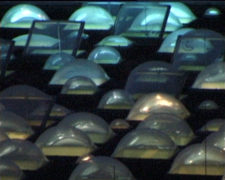