The glory and decadence of the Mongolian ethnicity. Climate change and the economic and urban transformation of China have seen the steppes turn into desert and its inhabitants forced to leave the countryside for the city. Among the people who are emigrating to the metropolises, a group of horse breeders has decided to set up home in the suburbs of Beijing, in the stables of a Chinese billionaire crazy about horse racing. Their livelyhood is assured, although modest, but the memory of what they used to be haunts them tirelessly. While their memories return to the spaces of their native lands like ghosts from another era, they find their daily activities useless and meaningless. In the meantime, the Chinese businessman is fights government to legalise horse racing betting... A film that blends the evocation of the past with the observation of a little-known reality, wreathed in melancholy that we perceive through a statuary aura frozen in time and the language of a lost epic tale. 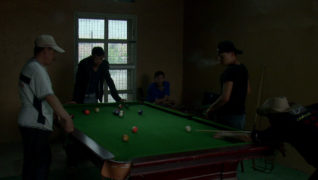 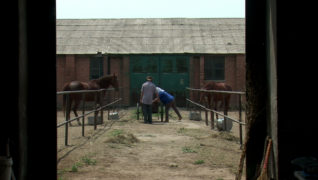 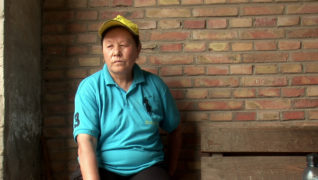 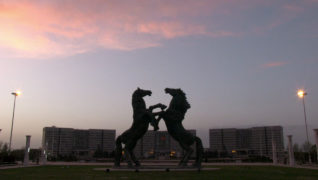