As a cameraman for Spanish television, Pedro Martin made his name by filming the attempted coup d’état on the Spanish parliament on 23 February 1981. In trying to uncover the secret of her father who disappeared without a trace, the cameraman’s daughter meets characters who are haunted by images of the past. Sometimes historical archives hide a personal drama… A mesmerising mélange of fiction and documentary. 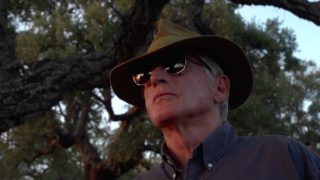 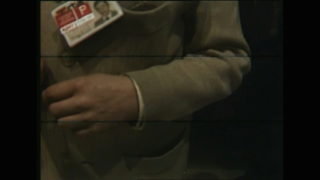 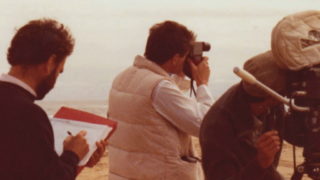 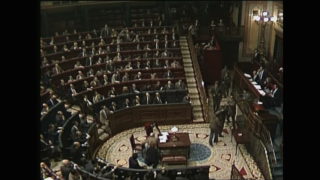 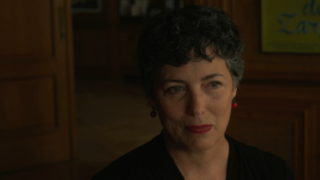 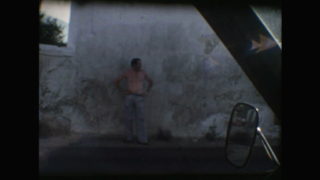 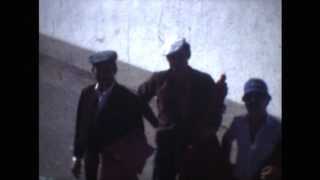