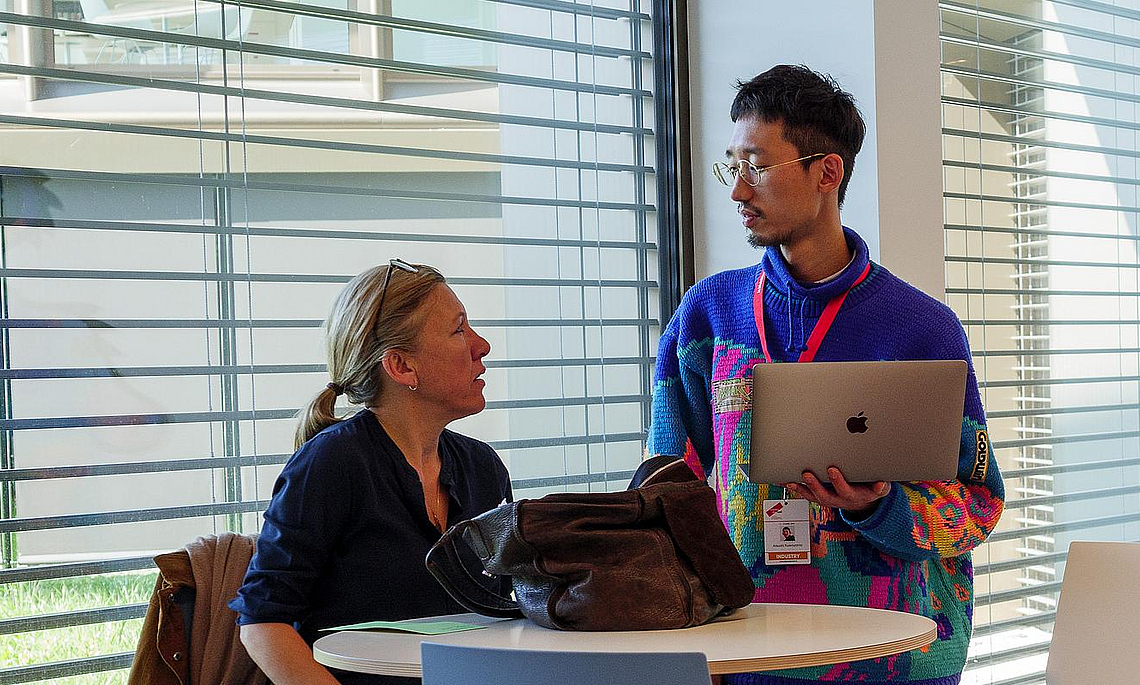 Opening scenes lab is a special programme for the 16 filmmakers invited to the Opening Scenes section of the festival, dedicated to first short films or student films.

Opening Scenes Lab is a special programme for the 16 filmmakers invited to the Opening Scenes section of the Festival, dedicated to first short films or student films. Accompanied by 2 tutors, the filmmakers get the opportunity to get better acquainted with the international market for documentaries and its decision makers, to look for distribution for their short film as well as to meet potential partners for their next project. They will take part in several networking events, always guided and accompanied by their tutors. Such events are the New Generation Drinks where they can connect with other film students participating at the Festival and the daily Magic Hours.

They will also receive an introduction to methods of developing a festival strategy for their film and a discussion about how to work with a producer in private sessions. A breakfast with producers attending the Festival will enable them to discuss specific questions about documentary production – development, production and editing - and maybe find a partner for a new project. Last but not least, several specialised short film distributors and festivals have been invited in order to discuss opportunities and challenges for the distribution of short films.

Following the measures taken by the Federal Council in the fight against Covid-19 in Switzerland, the Opening Scenes Lab couldn’t take place in Nyon in April 2020. We reshaped the program to move it in one of the autumn festival.

In partnership with the Ji.hlava International Documentary Film Festival, Visions du Réel will welcome the group of filmmakers in Czech Republic for an unique tailor-made Lab and offer them their the opportunity to present their films for the first time in cinema.

-> The Films of the 2020 Opening Scenes competition