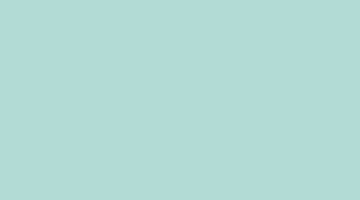 Filmmaking and film development under Corona-times: how and what to shoot now and in the–uncertain–future?

We propose a discussion focused on what filmmakers face now and might have to deal with in the (near?) future, with projects already developed and with the ones under development. How can filmmakers adapt (or not) to new realities? What might be the impact on the image? We invite filmmakers, film critics and programmers to have a debate on these topics.

Lionel Baier (Filmmaker, Producer and Head of the Film Department of ECAL)