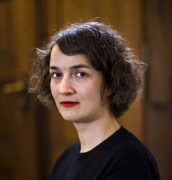 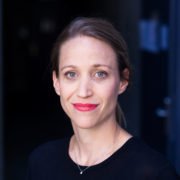 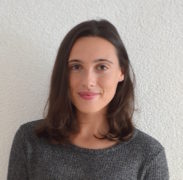 A member of Visions du Réel’s Selection Committee since 2009, Emmanuel Chicon has been a journalist, a documentary film critic at L’Humanité and has produced around twenty radio documentaries for France Culture, RFI and RTBF. A regular contributor to the Cinéma/Cinéma du réel department at HEAD-Genève in the field of sound composition, he is also actively part of the Tours- based filmmakers’ collective Sans Canal Fixe and La Fabrique documentaire in Paris.

After graduating with a dissertation on “Eurimages and the New European Cinema” and her initiation to the festival circuit at the Cineteca di Bologna, Rebecca De Pas joined FID Marseille, where she served for 11 years as programmer as well as co-head of the FID Lab, the international co-production platform. Currently serving as programme advisor for the Viennale and as a member of the Selection Committee of Berlinale Talents, she has been mentor for the Feature Expanded Training Program, artistic director of the Journées Cinématographiques Dionysiennes, manager of the training programme Ex Oriente Film, she collaborated in the programming of La Roche sur Yon International Film Festival, and has been a matchmaker for the Orizzonti section of the Venice International Film Festival, the Riviera Maya Film Festival in Mexico and the Environmental Film Festival of Paris.

Javier Martín (Spain/France) worked as a programmer with the Forum des Images in Paris from 2002 to 2019. He has combined this role with his work for a number of festivals, including Cannes (Directors’ Fortnight), the Berlinale and Cinéma du Réel. He is currently a member of the San Sebastián Festival Selection Committee and is the Festival’s delegate for Latin America. He is also a project assessor for the Co-production Forum and the Ikusmira Berriak residency programme, co- organised by the Festival and Tabakalera, the International Centre for Contemporary Culture in San Sebastián.

Alice Riva was the co-programmer and co-exhibitor of Cinéma Spoutnik in Geneva from 2015 to 2019. In 2018 she worked in the Locarno Pro department (Industry Office) of the Locarno Film Festival. In 2019, she took up a teaching post in the Cinema Department of her alma mater, the University of Art and Design (HEAD) in Geneva. Alice has also worked on several films, including Cemetery of Splendour by Apichatpong Weerasethakul, where she was a behind-the-scenes assistant. 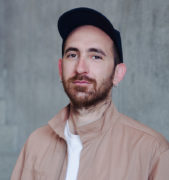 After studying socio-anthropology and documentary film, Aurélien Marsais worked at the Cinéma du Réel festival in Paris as a programming assistant and participated in the creation of the professional platform ParisDoc in 2015. He then coordinated the États généraux du film documentaire in Lussas from 2014 to 2017, and has since contributed to the “Expériences du Regard” selection. Based in Geneva, he was co-head of the programming office at Visions du Réel from 2017 to 2020, and has been a programmer for the online documentary platform Tënk.fr since its creation. 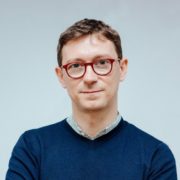 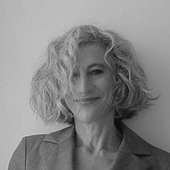 For over 25 years, Bruni Burres has been developing and executing innovative projects at the intersection of arts, culture and human rights/social justice. She is a Senior Consultant for Sundance Institute’s Documentary Film Program, a mentor and partner with the Close-Up Documentary Training programme for emerging Middle Eastern and North African filmmakers, and an advisor with Doc Society’s Good Pitch. From 1991 to 2008, Bruni was the director of the Human Rights Watch Film Festival, which she also co-founded. Bruni is the co-writer and associate producer of Beyond My Grandfather Allende, which won best documentary at the 2015 Cannes Film Festival, and co-writer and producer of Whose Country? by Mohamed Siam. In 2018, she was consultant producer on 5 cinematic short films that produced by Netflix. 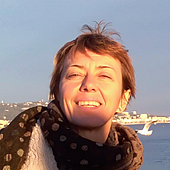 A graduate from Moscow University, Marina Drozdova is a film critic, film archive researcher, and the author, director and producer of historical documentaries. Her artistic activity includes contributions to more than fifty documentaries about human events and cinema innovations of the past century. She is also the author of a literature series of five experimental novels, in which the history of cinema constitutes the main plot. She is a member of the Selection Committee at Flahertiana International Film Festival (Perm, Russia) and a FIPRESCI (international federation of film critics) member. 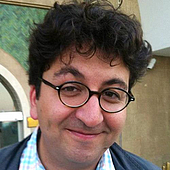 Hicham Falah is a director and cinematographer who graduated from the Louis Lumière school in Paris. After two short fiction films, L’Attention (France) and Balcon Atlantico (Morocco), he co-wrote the feature film Le Temps des camarades (Morocco) and about thirty documentaries for various thematic channels. In addition to his writing, training and production activities, he collaborates with various cultural and cinematographic events in France and Morocco. Since 2008, he is the artistic director of the International Women’s Film Festival of Salé and since 2012, the director of the International Documentary Film Festival of Agadir and its training programmes and artistic support for emerging Moroccan and African filmmakers: the Documentary Beehive of FIDADOC, its pan-African writing residency, and the workshop Produire au sud Agadir, organized in partnership with the Festival des 3 continents (Nantes). In 2018/2019, he designed and implemented Sisters in Film – MENA, an empowerment programme dedicated to women filmmakers in the MENA region within the framework of MedFilm (a UNESCO regional programme co-financed by the European Union). Since 2019, he has been the artistic coordinator of SENTOO, a pan-African programme that supports film creation and South-South co-productions, initiated and piloted by the Film Centres of several North and West African countries. 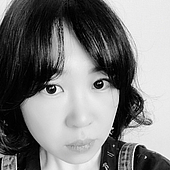 Ellie Jo is the Executive Producer at the DMZ International Documentary Film Festival (aka. DMZ Docs). Over the past 15 years, her career has focused on independent and documentary films in various fields such as production, international sales, distribution, film events, publications and the practice of translation. She has worked for the Busan International Film Festival, and as a project manager for both the Asian Cinema Fund and Asian Project Market, where she fostered and supported up-and-coming filmmakers in Asia. She also served as executive producer, co-curating and managing the whole production of KBS Busan’s special documentary series Power of Asian Cinema (10 episodes). In 2019, she joined the DMZ Docs as one of the programme committee members and created the all-round industry hub for documentary filmmakers – DMZ INDUSTRY. Jo is currently working on another leap forward in DMZ Docs with the official launch of Good Pitch Korea. 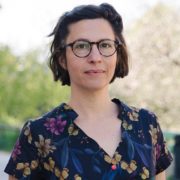 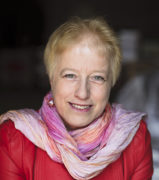 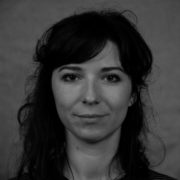 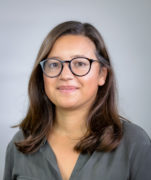 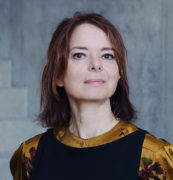 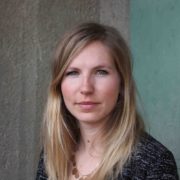 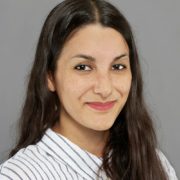 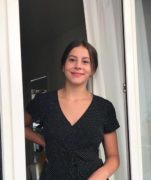