For 51 years, Visions du Réel has been presenting audacious and singular works, imbued with past, present or future realities.

Over ten days, the Festival turns Nyon into a focal point at which several generations of filmmakers and artists from all over the world find a loyal audience on a voyage of discovery. Recognised globally as one of the major festivals dedicated to non-fiction filmmaking, it presents a majority of films as world or international premieres, and constitutes an essential platform for creation for the thousands of film professionals who meet there every year. 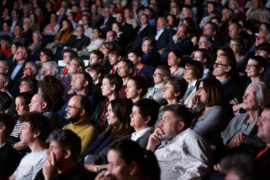 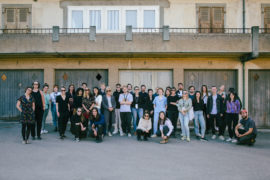 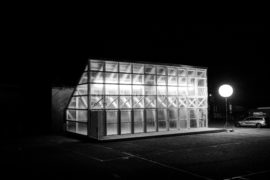