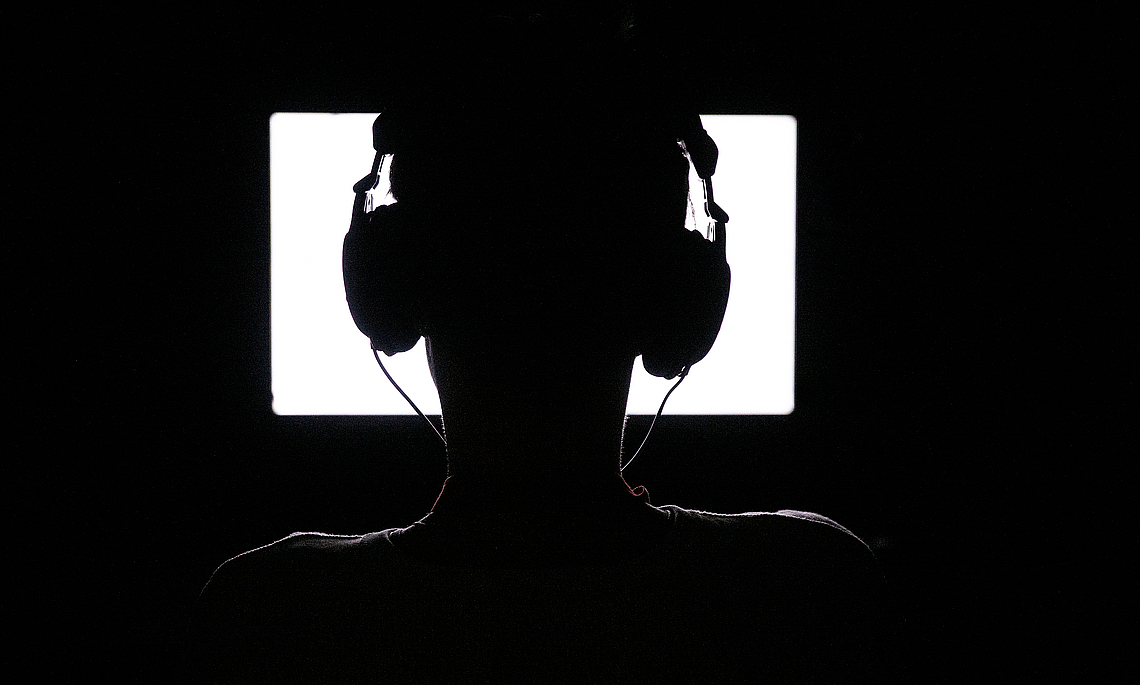 The Film Market is a digital platform that offers key industry professionals the opportunity to view a selection of new creative documentaries.

The Film Market, formerly known as the Media Library, is an online platform that includes a selection of +400 new creative documentaries with international potential.

It groups Visions du Réel's Official selection as well as many more unreleased documentaries proposed by our own selection committee, partner institutions, sales agents and producers. The purpose of the Film Market is to facilitate exchanges, purchases and potential sales of new films.

The Film Market is open to accredited Industry professionals only. It will be made available online throughout the entire duration of the festival (15 – 25 April 2021) as well as for the 3 following months.

- Your film presented in an online digital video library.

- Technical support, including 2 reports with the names and contact details of the industry professionals who viewed your film.

- An opportunity to get the attention of key industry professionals (festival programmers, buyers...), to promote and sell your film. Indeed, a list of 800 buyers is invited to watch your films for free. (Please note that, as the platform is only accessible to accredited film professionals, the premiere status of your film does not change).

- One accreditation to access the online Film Market, screenings and activities on-site.

- Personal profile in the online platform “Who’s who” and the opportunity to contact the professionals who attend the Festival.


If you wish to submit a film, please contact the Film Market supervisor, Ludivine Barro (lbarro@visionsdureel.ch)