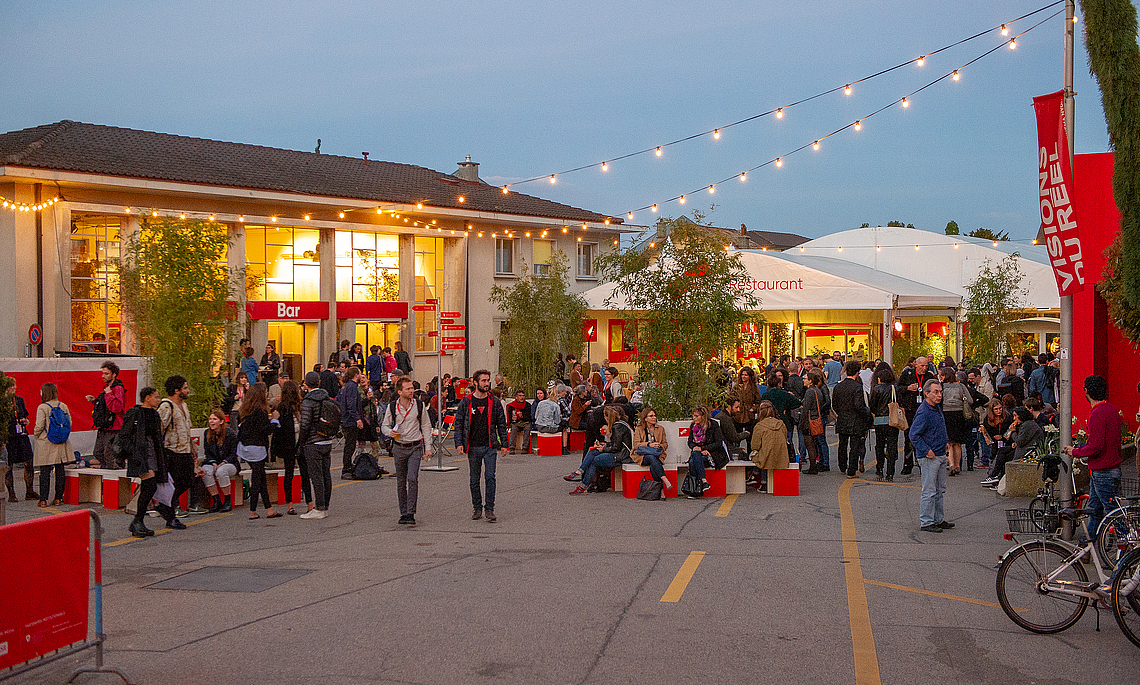 Starting in 1969, the Festival quickly made a name for itself as one of the most important rendez-vous for documentary film. Renamed Visions du Réel in 1995, it is the only Swiss film festival for this specific field.

Visions du Réel is one of the only Swiss film festivals to present a majority of its films as world or international premieres. It also offers the unique opportunity to meet the film directors, which are present at each first screening of the films. The Festival is also a stepping stone for new talent. The prestigious Oscars and the European Film Awards academies have opened their doors to films screened at Visions du Réel. Alongside a very varied programme, the Festival also offers masterclasses, debates with film directors, meetings with professionals and many cultural mediation activities.

The Festival also has a film market with Industry activities, one of the most important in Europe. Visions du Réel's Industry selects and promotes films at every stage of their development and offers a key networking platform for professionals from all around the world.

In addition to the Festival, Visions du Réel On Tour promotes  the cinéma du réel all year long by organising screenings all over Switzerland.