In Sweden, a kosovan family's request for asylum meets with rejection. What ensues is trauma for the two daughters, victims of “resignation syndrome” which results in a long coma. In the face of this atrocity, Furkan, 10 years old and the youngest in the family, demonstrates uncanny resilience and starts building a space craft as a horizon looking towards all possible futures.

In Sweden, a Kosovan family's request for asylum meets with rejection on two separate occasions. The consequence is of implacable violence: the two daughters, victims of “resignation syndrome”, have been in a coma for years; this is proof, if we still needed it, of the traumas inflicted by the migration policies pursued in Europe and elsewhere. Supported by a caring medical team, the couple remain at their daughters' bedside, showing them huge tenderness and attention. In the face of the unconscious bodies, the two brothers devastated by sadness remain standing. How? The youngest brother Furkan sets a policy of imagination against the dismissive state policy. Gathering all sorts of materials here and there, he starts building a spacecraft with a view to leaving for Mars, an enterprise through which he traces his path towards resilience. Neither polemical tract nor pamphlet, Wake Up on Mars sets itself as the necessary travelling companion for a struggle that is always in search of support. 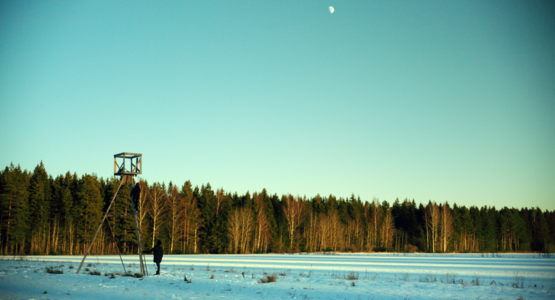 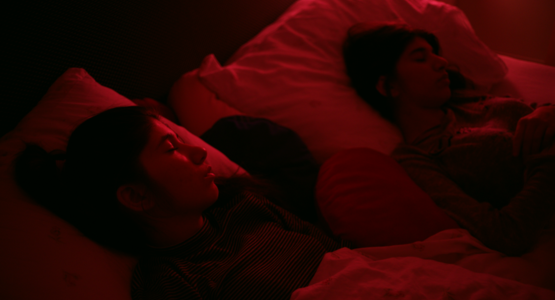