In the 1980s, the Upper Engadine region was the setting of a social tragedy that remained unmentionable. Opposed to the traditional way of life of Swiss mountain society, the local youth started doing drugs through a desire to escape. It had a devastating impact that took many lives. Years later, Ivo Zen's film reopens the wounds of this painful episode, long kept in the dark.

In the 1980s, the Upper Engadine region was the setting for a social tragedy that remained unmentionable. Confronted by a way of life determined by the traditional rules of Swiss mountain society, a part of the local youth was suffocating, and gathered to claim their own space. Influenced by the counter-culture movements in Zurich, more and more young villagers started doing drugs, heroin in particular, whose devastating impact took many of their lives. Families and friends found themselves powerless before these losses which became epidemic—and withdrew into silence regarding these deaths. Years later, Ivo Zen (King of the Airs, VdR 2016) reopens the wounds of this painful episode and the filmic process that he puts in place with the inhabitants paves the way for a collective healing. Under Blue Skies questions the youth's desire to escape vis-à-vis the cultural and social context in which they live, but also in the face of the intoxicating landscape of infinite mountains that surrounds them, where some find reassurance whereas others lose themselves in its immensity. 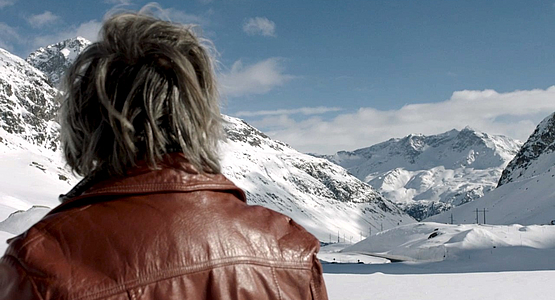 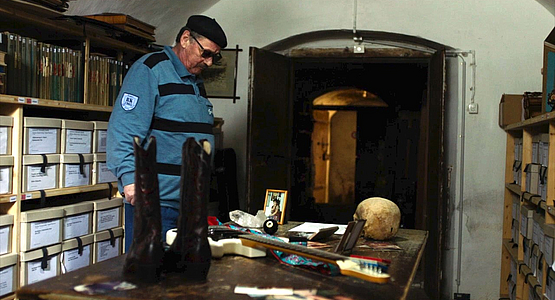