In Burkina Faso, desertification is stealing land and emigration is emptying the villages. The women remaining in Kamsé devote themselves to building dikes and replanting trees to fertilise the area. They resist, refuse to give up land to the desert, and hope for the return of those who have emigrated, while jihadism rises like a new threat.

In Burkina Faso, desertification is tearing off land and emigration is emptying the villages. In Kamsé, the women and men who have not left for the big city have organised themselves to lead a battle of biblical proportions: to prevent the desert from reaching their land. So they devote themselves to this harsh undertaking, working beneath the burning sun, day after day, to build a network of dikes and attempt to regreen the area. The Perimeter of Kamsé tells a story of resistance led by those remaining in the village—mainly women—who refuse to give up land to the desert. They continue their fight, hope for the return of those who have emigrated, and face up to the new threat of jihadism that is rising on the horizon of this small community. Olivier Zuchuat rises to the challenge of filming a strange land while keeping the right distance with an informed perspective. Far from any cinematographical preconception, he makes a borderland film, which dares to question the geopolitical dimension of the serious contemporary problem of desertification. A committed and poetic account. 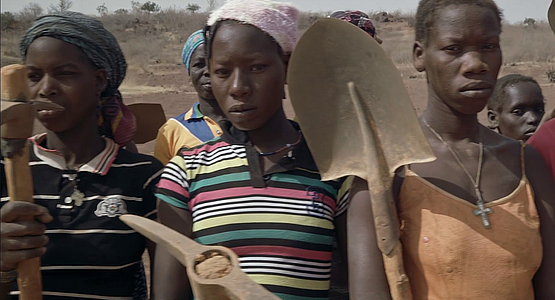 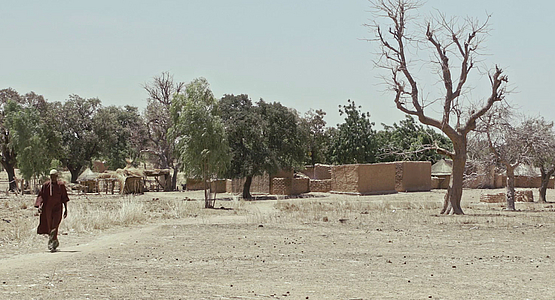