Somewhere at the end of the world, where ocean and rocks play their endless games of hide and seek, lives a man. In his mysterious solitude, he is not alone. One day, remains of a white whale are washed by a storm on a beach. In this stranded portrait inspired by H. Melville's masterpiece Moby Dick the director questions our inner reality and our own gaze on it.

Close to the end of the world lives a man. He is sometimes visited by another man, different from him, yet identical. Outside their hut, there is only the vastness of an overwhelming nature. Days go by between reading and hunting, drinking and exploring. Conflicts erupt in the hut between the two men until an uncertain separation becomes necessary. In his remarquable first feature film, Francisco Bermejo asks the spectators a simple yet unsettling question: what am I watching? The question can be answered in many ways, probably, as in any good movie, as many as there are spectators. But what makes The Other One a precious work is that it goes beyond a reflection on its capacity of rendering madness, it meditates on our own perception of otherness. In an archaic landscape lost in time our protagonist survives despite, or thanks to, his lunacy and the film respectfully invites us to enter his universe in the impossible quest to understand human nature. Haunted by the spirit of Moby Dick, The Other One, casts a brave light in the abyss of human spirit. 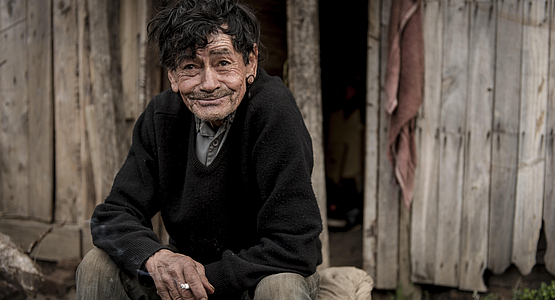 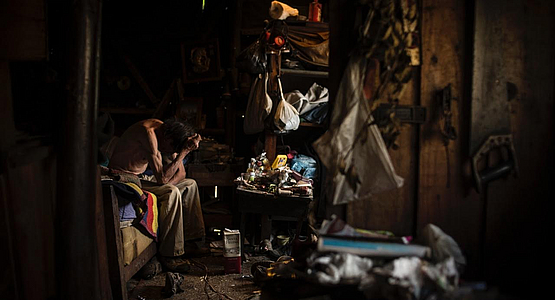 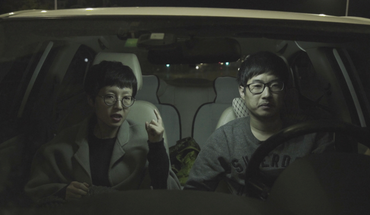 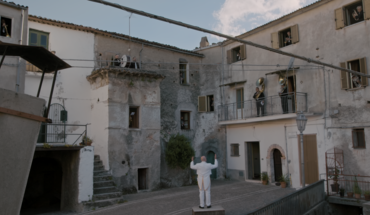 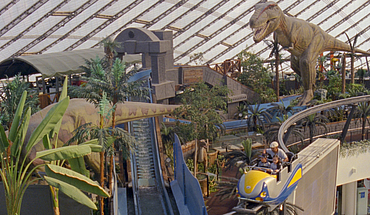 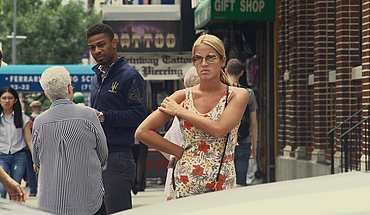 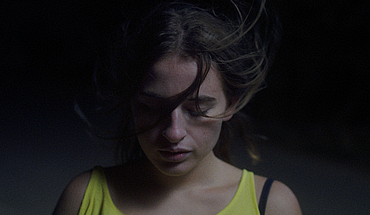 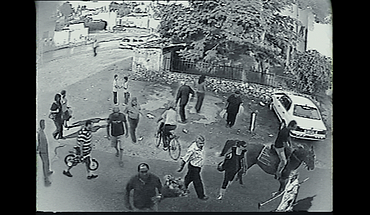 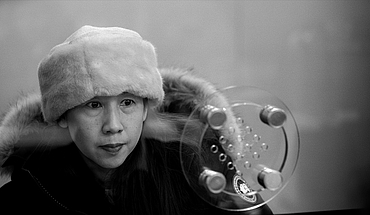 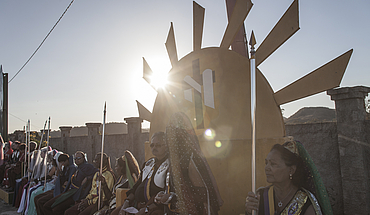 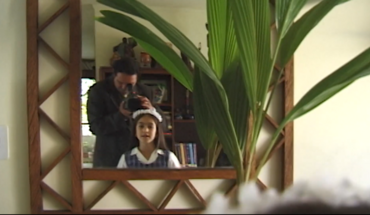 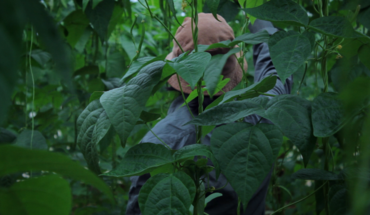 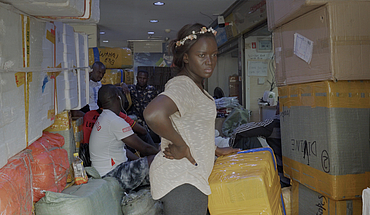 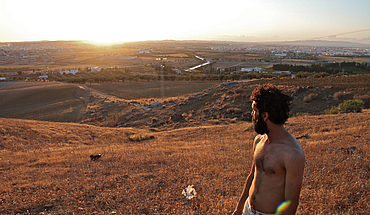 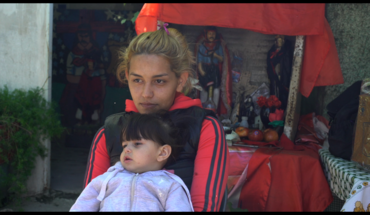 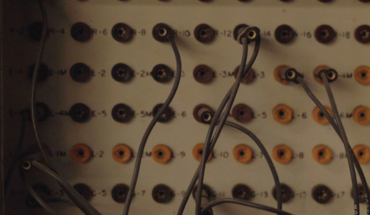