In April 1992, war broke out in Višegrad (in the east of Bosnia and Herzegovina), separating Serbian and Bosnian pupils. 25 years later, the former head of the school and the widow of the school teacher attempt to reunite the classmates. Julie Biro and Antoine Jaccoud accurately film the reunion of this sacrificed generation, which brutally left their childhood in a world liquidated by adults.

A yellow Zastava, bought at the beginning of the 1980s, a moving symbol of what Yugoslavia once was, crosses a country permanently divided by a bloody ethnic conflict (1991-1995). In Višegrad in the east of Bosnia and Herzegovina, the Muslim children were separated from their Serbian classmates to be packed into a bus and driven off, in April 1992. 25 years later, equipped with a class photo, Budimir, the former head of the school, and Djamila, the widow of the school teacher, hit the road to reunite the old pupils who have grown up as part of a sacrificed generation, as Djordje says in front of Julie Biro and Antoine Jaccoud's camera. Retour à Višegrad is a bitter journey, which stands between the shadow cast by a painful past for the protagonists–see the sequence in which Mersiha searches in vain for the tomb of her grandfather in the night–and ambiguous light, in which the joy of reunion, the promise of a shared future, and a bereaved conscience all merge together. Because Igor, Mirela, Mladen and the others know that their childhood was stolen from them and that they remain the disconsolate heirs of a lost world. 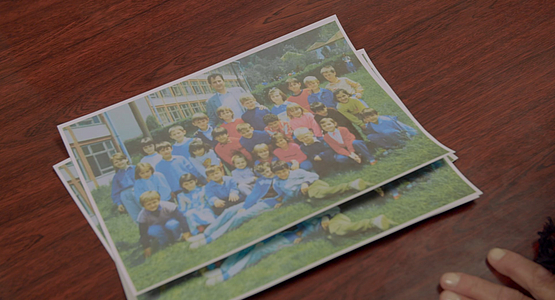 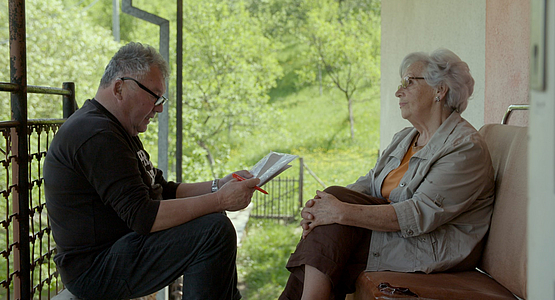 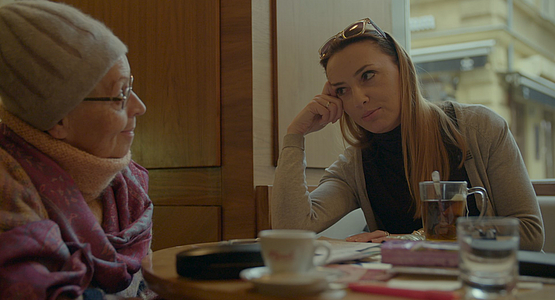