On a sailboat in the middle of the Ocean, five teenagers in rehabilitation are travelling with adults of different ages and backgrounds. Off unknown coastlines, the boat's space becomes a huis-clos in which everyone faces their own difficulties, the challenge of living together and also the manoeuvres of sailing, the Ocean and its turmoil—until the arrival on land.

In the middle of the ocean, a crew made up of five teenagers and of adults of different ages and backgrounds is travelling aboard a sailboat. Off unknown coastlines, time seems frozen, and the boat's space forms a huis-clos in which everyone is put to the test of living together. Mirjam Landolt's camera focuses on moments of latency, gestures and silences, on the water that surrounds them and conditions their (im)balance, but also—above all—on the daily tasks entrusted to the teenagers. We gradually understand that the violence and difficulty of their paths and their past are the reason why they are on board. In turns, they are confronted with the pleasure of being together, waiting and boredom, their hopes and fears, and also the nautical manoeuvres, the ocean and its turmoil—until the arrival on land where a new reality awaits them. Rara Avis is a film of remarkable cinematography that sketches a portrait of these teenagers on a troubled crossing through adolescence and the adults that surround them with kindness. 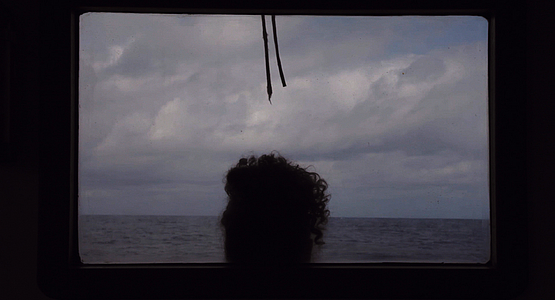 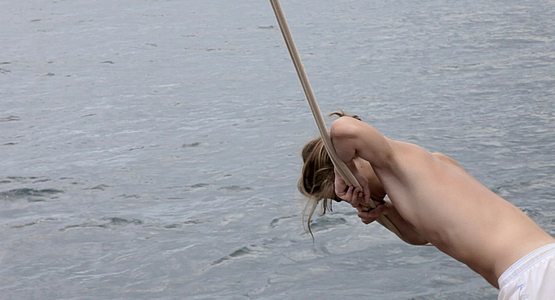